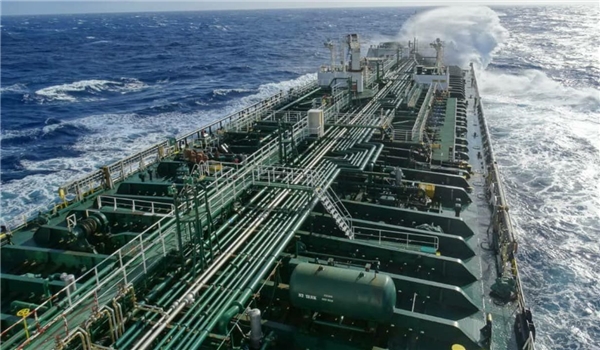 TEHRAN (FNA)- Iranian ambassador in Venezuela Hojjatollah Soltani said the news of exchanging oil with 9-ton gold from Caracas is a lie, adding there are other ways like swap and oil export in exchange for goods.

Soltani said there are many ways for trading like exporting oil for coffee and cocoa or other food staff, adding, “But the biased media have released mendacious news on exchange of Venezuelan gold for Iran’s oil.”

“The Western media are trying to forge negative climate against Iran and Venezuela as a cover-up for their failure before the world public opinion,” the envoy stressed.

Earlier on Monday, in a message he said the US decision not to attack Iranian tankers carrying oil to Venezuela showed that there are still some wise decision-makers in Washington.

"They should make warmongers understand that observing international regulations and agreements by governments such as the United States will create safer world for all countries and the US itself," Soltani wrote on his Twitter account on Monday.