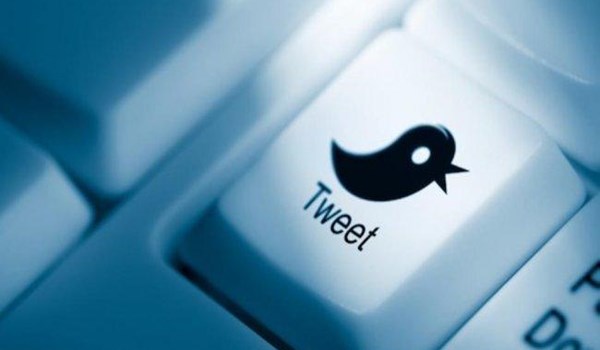 TEHRAN (FNA)- Twitter has closed account of Iran's Embassy in Russia without any reason, media department at the embassy announced on Monday night.

Iran believes that such moves are in violation of "freedom of expression," a principle which the West pretends to advocate.

The Islamic Republic of Iran Broadcasting (IRIB) had announced recently that account of Jam-e-Jam newspaper has been made inactive.

More than a year ago, French news agency had quoted Twitter as claiming that such closure is due to dispatch of messages from Iranian accounts against the US policies.

Two years ago, Twitter and Facebook shut for no reason hundred of pages and accounts linked to Iran.

Closure of Iran's accounts through US-based social networks increased in parallel with the US so-called maximum pressure on Iran.

Such blocks proves that directors of the Western networks are not willing to hear the independent voices of other nations against the US will.

Freedom of expression will be acceptable as long as it is in line with the White House policies.