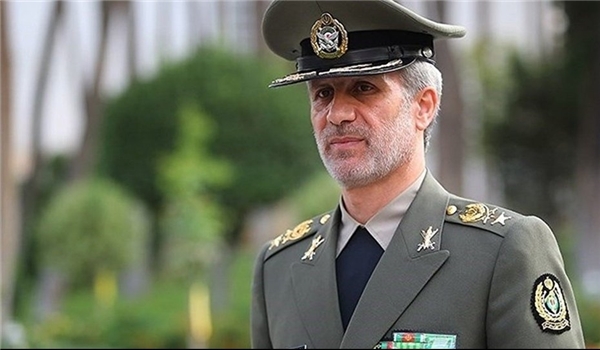 Iranian Foreign Minister Mohammad Javad Zarif had also in a message wished success for the Islamic Ummah on the occasion of Eid Al-Fitr, and expressed hope for end of Israeli occupation over Palestinian lands and unjust sanctions against Iran.

“On the blessed Eid Al-Fitr, we ask God for success for our Islamic nation in its continuous march towards unity, pride, dignity and towards building its bright human civilizational model,” Zarif tweeted on Sunday.

“We are firmly confident in the capabilities of this nation and that the sacrifices of its people will be in the coming days, feasts of victory over occupation, domination and unjust sanctions,” he added.