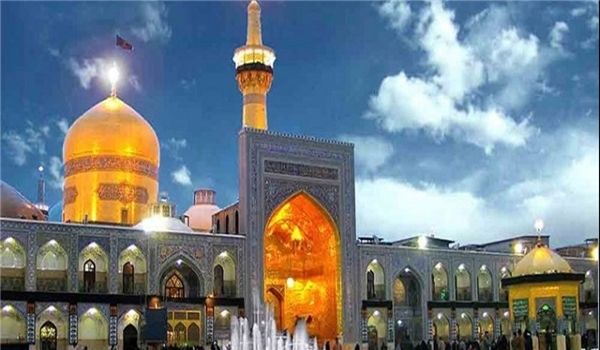 Rouhani also said that all workers will return to work next Saturday. "We have passed the three phases of the coronavirus," he added.

The first phase was to announce the disease and mobilize the country's capacities to rein in the outbreak. The second phase involved controlling the disease through social distancing measures and the third phase required smart distancing accompanied by gradual re-opening of the country, he explained.

"Sure, there are still regions that need work in the third phase. Now, it is the fourth phase, namely the containment phase," Rouhani said.

The virus containment phase has already begun in 10 out of 31 provinces where the situation is better and screening will intensify while infected patients will be separated from the rest of the population, he added.

The Iranian health ministry announced on Friday that 2,311 new cases of coronavirus infection have been identified in the country in the past 24 hours, noting that 82% of these cases have been outpatients.

“2,311 more patients infected with COVID-19 virus have been identified in the country since yesterday based on confirmed diagnosis criteria,” Health Ministry Spokesman Kianoush Jahanpour said on Friday.

He explained that 413 new patients were hospitalized and 1,889 others were outpatients.

Jahanpour noted that the number of coronavirus patients in the country has increased to 131,652 people.

He said that 82% of these cases have been outpatient and only 18% were monitored and hospitalized.

The spokesman said that a total number of 7,300 people have lost their lives due to infection to the virus in the last several months, including 51 in the past 24 hours.

Jahanpour, meantime, stated that 102,276 coronavirus patients have recovered and been discharged from hospitals, expressing concern that 2,659 patients infected with COVID-19 virus are in critical conditions.

He added that 763,913 coronavirus tests have been carried out in Iran so far, noting, “In the past 24 hours, 14 provinces reported zero deaths and 6 provinces had 1 death each.”