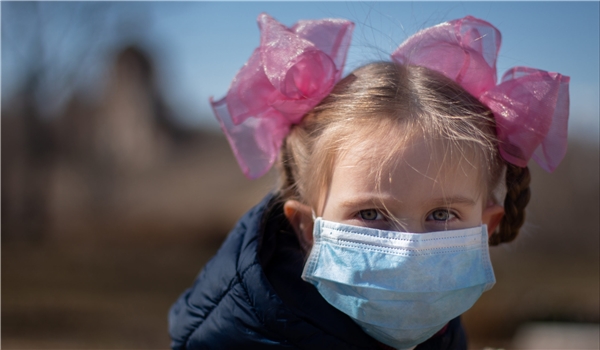 TEHRAN (FNA)- The Washington State Department of Health confirmed two new cases of a new inflammatory ailment in children that is associated with COVID-19.

The Seattle Times reports the new illness, which was first recognized last month in Europe and then in New York state, is now named Multisystem Inflammatory Syndrome in Children (MIS-C), AP reported.

The syndrome bears a resemblance to a rare illness called Kawasaki disease.

Seattle Children’s Hospital earlier this month identified a patient with the new illness. The federal Centers for Disease Control on May 14 published a case definition for the disease.

Patients who are below the age of 21, have a fever, inflammation and a severe illness involving two organs that requires hospitalization meet the criteria if there are no other plausible diagnoses and they test positive for COVID-19 or have had exposure to a confirmed case within four weeks of developing symptoms.

Both of the cases confirmed by the health department were treated at Seattle Children’s.

“Although it remains very uncommon, parents should call their primary care providers if their children are showing new or unusual symptoms, such as a persistent fever or headache, abdominal pain with or without diarrhea, fatigue, and respiratory symptoms such as shortness of breath,” said Dr. John McGuire, Chief of the Division of Pediatric Critical Care Medicine at Seattle Children’s.