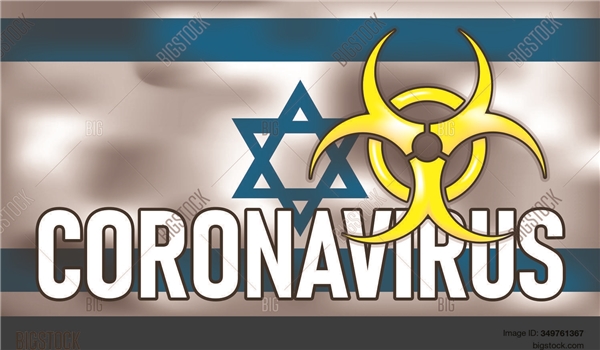 TEHRAN (FNA)- Israel is using coronavirus as a biological weapon against Palestinian people as it prevents their access to necessary equipment, an Iranian political analyst said.

Fuad Izadi, speaking in a Pakistani program via a video link, said Palestinians have no access to proper medicine and medical equipment due to the blockade imposed by the Zionist regime.

“It is clear in Palestine that the Zionist regime is not helping the besieged Palestinian people to overcome the virus,” Izadi added.

He said the virus is a litmus test to see the reaction of countries and individuals toward this Zionist move against Palestinians.

“Forging unity among Muslim Ummah is our ultimate goal” he noted.

The scholar said that Muslims across the world should participate in programs related to Quds through social media to voice their support for Palestinians and the injustice going on there.

In relevant remarks on Friday, the Iranian foreign ministry blasted Israel for its "barbaric crimes" against the Palestinian nation, and said that the child-killing regime is expert of systemic torture in its DNA.

"The Zionist Israeli regime is a human killing machine by nature taking the lives of Palestinians indiscriminately. 20-year-old Rouzan al-Najjar was a Gazan volunteer first aid responder who was shot and killed in 2018. The merciless Israeli forces shot her deliberately,” the Iranian foreign ministry tweeted.

“Systematic torture is in the Israeli regime’s DNA. It is a violent Zionist regime with long-standing policy of torturing innocent Palestinians to death. Its systematic torture is against every law even the primitive one and fundamental human rights. This is an act of barbarity. #Covid1948,” read another tweet.

In another tweet, the foreign ministry wrote that the ccupation is the backbone of the Apartheid Israel.

"However, the younger Palestinian generation is brave enough not to tolerate occupation any longer. Ahed Tamimi is a 19-year-old activist who is the beacon of the nationwide land liberation movement. #Covid1948 #Palestine," it added.

And in a separate tweet, the Foreign Ministry said, “In Long-suffering imprisoned Palestinian women and children are the main victims of the Zionist Israeli regime’s belligerence. They are severely beaten & routinely tortured while unjustifiably kept in the Israeli detention centers en masse. They must be freed immediately. #Covid1948.”

In relevant remarks on Friday, Iranian Foreign Minister Mohammad Javad Zarif in an Arabic message described the International Quds Day as marking the last phase of the Israeli regime's occupation and settlement in Palestine.

"Quds Day is the day for the revival of the Palestinian rights, and end of occupation and settlements," Zarif wrote on his Twitter account.