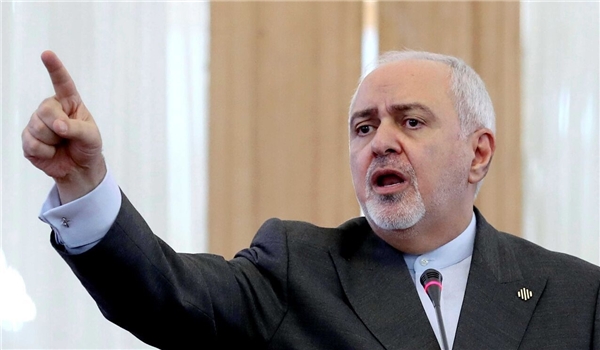 "Quds Day is the day for the revival of the Palestinian rights, and end of occupation and settlements," Zarif wrote on his Twitter account on Friday.