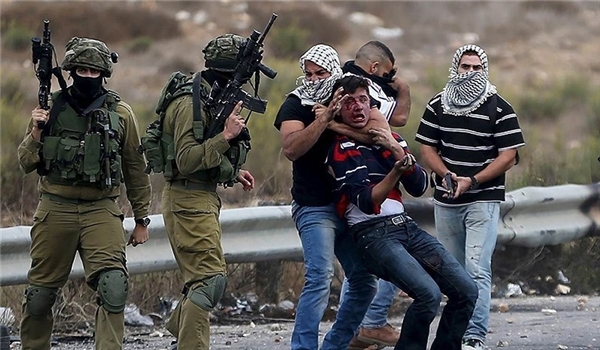 TEHRAN (FNA)- Iranian Foreign Minister Mohammad Javad Zarif in a message on Thursday slammed the US officials for partnership in all Israeli crimes, saying they should stand accountable for every act of the Zionist regime.

"'Bibi-Firsters'—whether in Foggy Bottom or 1600 Penn—are complicit in all Israeli crimes against humanity," Zarif tweeted.

"They will have to account for EVERY aggression—from the usurping of Palestinian land & apartheid under the 'Deal of Century' to enabling murder of children with US weapons," he added.

In relevant remarks on Wednesday, Iranian Foreign Minister Mohammad Javad Zarif underlined that despite all attempts by the US, Israel and their regional allies, the Palestinian issue will never be forgotten.

“The terrorist and fake regime of Israel has violated the most fundamental and basic rights of Palestinian people,” Zarif said.