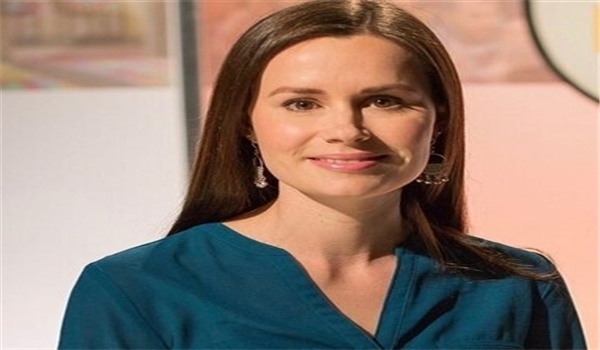 TEHRAN (FNA)- The High Council of Human Rights of Iran's Judiciary categorically dismissed media hype on the fate of the Australian-British prisoner, Kylie Moore-Gilbert, who is charged with actions against Iran’s security, saying she is in good health conditions.

The claims of her suicide was soon denied by her family in a statement published in Western media. They announced that Kylie was in “good health” and that they have been in contact with her through the embassy.

Moore-Gilbert had been reported by Western-affiliated media to have attempted suicide multiple times.

"She has strongly denied reports that she has attempted suicide or that she is being tortured," her family said.

They noted that she is treated like other prisoners and has access to medical treatment. "She is provided with the things she needs as well such as books. Her books are provided as she wishes."

In December 2019, Iranian Foreign Ministry Spokesman Seyed Abbas Mousavi had said Moore-Gilbert had been arrested on a charge of violating Iran’s national security and “the competent court has also issued the appropriate ruling by observing all relevant laws.”

“Experience has shown that the Islamic Republic of Iran would not give in to political and smear campaigns, and this Australian citizen is serving her sentence while enjoying all legal rights, like any other convict with a judicial verdict,” the spokesman said.

“Public opinion would not forget the Australian government’s treatment of (Iranian national) Ms. Negar Qods Kani who was kept in custody without committing any crime and was treated in an inhuman manner for 28 months. Among the examples of treatment of Ms. Qods Kani that were against the law and human rights were leaving her to have a delivery in prison, separating the infant from the mother, turning down a request for house arrest in lieu of imprisonment, barring her from seeing her baby regularly, and violating consular commitments by extraditing her to the US.”