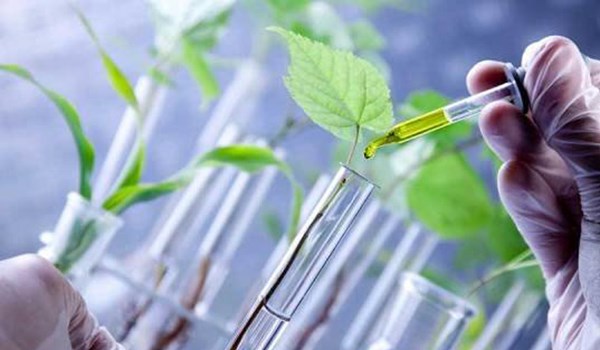 TEHRAN (FNA)- Iran is now able to produce all types of medicine and vaccines, a senior official said, adding the country is a pioneering power in biotechnology in region.

“We are the first power in the region in biotechnology and there is no drug, vaccine or needed equipment and protocol that this ecosystem is unable to produce besides production of medical equipment and systems,” Parviz Karami, the secretary of the headquarters for culture-building in knowledge-based economy, told FNA on Wednesday.

He referred to manufacturing hi-tech equipment by Iranian researchers, and said they are able to rapidly manufacture ventilators, bipipes, operation room and ICU equipment, anti-virus medicine or any drug developed in the world, which is the result of efforts by the knowledge-based companies in the field of biotechnology.

Iranian Vice-President for Science and Technology Sorena Sattari had announced last year that Iran stood atop the nations of the region in the production of science and technology.

"Now, Iran ranks first in the region in science and technology," Sattari said, addressing a forum on stem cells in Tehran.

He also referred to Iran's huge progress in the field of stem cells, and said that the country had been able to take over Turkey and Israel in this field.

Sattari underscored that Iran's progress in the field of stem cells and regenerative medicine had opened a door to the development of knowledge-based economy.

He underlined that Iran's international ranking in science production had risen from 34th to 16th.

"Iran ranks first in West Asia in terms of science output with the number of its college students rising to 4.8 million from 2.4 million," Sattari said, addressing the second Iran-Europe Cooperation Conference in Brussels, Belgium.

He reiterated that Iran had made great progress in the fields of biotechnology, renewable energy, nanotechnology and stem cells.

He said that Iran had one of the most successful biotech companies with young and skilled staff aged 33 on the average which exported biological drugs to 10 countries, Sattari said.

Of 39 technology parks existing in Iran, Pardis Park is one of the largest in West Asia which houses 200 companies and some of them export advanced technological products, he added.