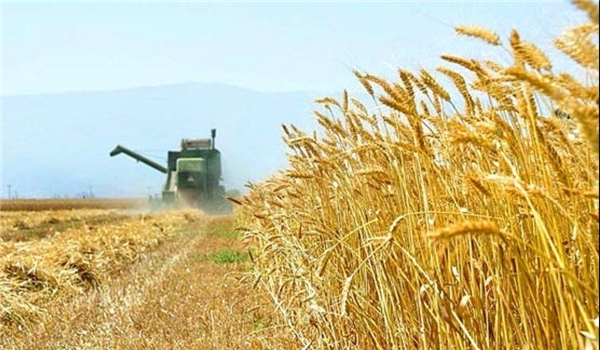 TEHRAN (FNA)- Iranian President Hassan Rouhani said that US sanctions have harmed the Iranian nation for the past years, but they yielded great fruits like self-sufficiency.

“Despite the severe conditions of the country and the illegal and unjust sanctions and the harsh American pressures, production in Iran has not halted and today we are witnessing great achievements such as self-sufficiency in wheat and other food and agricultural products,” Rouhani said on Tuesday.

“Today we are also self-sufficient in gasoline, gas and diesel production, and infrastructure work carried out in the country for years has made us successful in the battle against coronavirus,” he added.

In relevant remarks on March 23, then caretaker of the Iranian Agriculture Ministry Abbas Keshavarz stressed that his country is steps away from full self-sufficiency in production of agricultural food.

Keshavarz said that food self-sufficiency in Iran had surged by nearly 50 percent to reach an all-time high of 81 percent in the past Iranian calendar year which ended March 19.

“Many countries are dreaming to reach 85 percent, but we have approached this figure,” he added.

Keshavarz said that cultivation for wheat, barley and rapeseed had grown across the country in recent years to allow the government to cut imports of those crops.

He said growing self-sufficiency in food production in Iran had come despite floods in March and April 2019 that devastated swathes of lands in north, west and southwest of Iran.