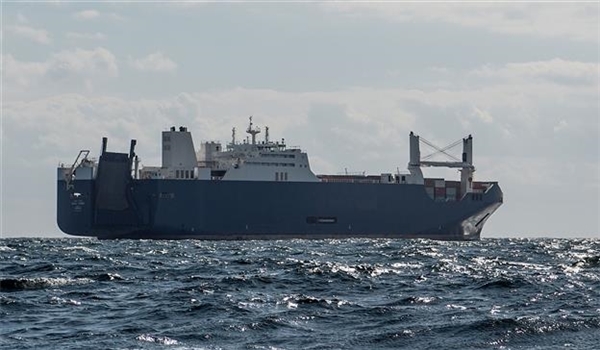 TEHRAN (FNA)- The US threats against the Iranian oil tankers in the international waters is a danger to the vessels of all countries, a high-ranking Iranian source said.

The Arabic-language al-Mayadeen news channel quoted an unnamed Iranian source as saying on Monday that voyage of cargo ships in the international waters is a legitimate right guaranteed by international laws.

“Threatening any ship in international waters will endanger the security of all countries(‘s vessels),” the source said.