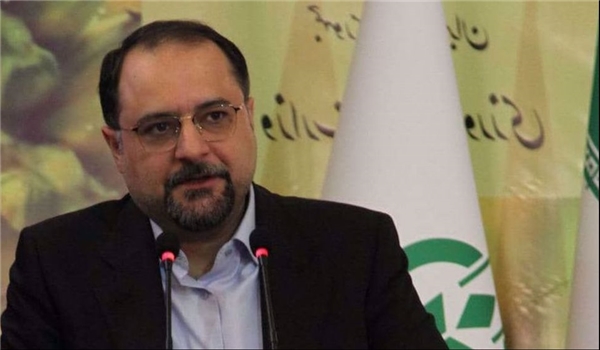 TEHRAN (FNA)- Iran's Deputy Agriculture Minister Hossein Shirzad said seed production in the country will grow by several times in the next five years as the government seeks to expand cultivation for strategic crops.

"Output for wheat seed is expected to increase by nearly a third to reach 200,000 metric tons per year by 2025," Hossein Shirzad said.

Shirzad, who is also head of the Central Organization for Rural Cooperatives of Iran (CORC), said production for some crop seeds, including for barley and legumes, will almost double within the next five years.

The official said Iran also seeks to increase output for oil seeds, adding that production for canola hybrids will reach 1,200 tons while plans are in place to produce 3,000 tons of soybean and 400 tons of sesame per year by 2025.

In relevant remarks earlier this year, Shirzad had said that a total seed output for 28 out of 31 Iranian provinces for the calendar year ending in March 2021 is expected to top 190,000 tons.