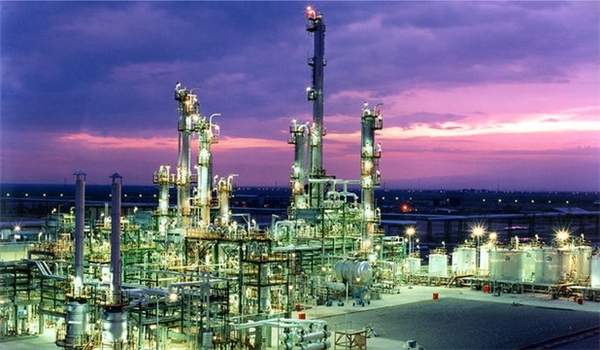 TEHRAN (FNA)- A senior energy official said that Iran's petrochemical complexes achieved a six percent rise in production in the first two months of the current Iranian year (started on March 20, 2020) compared to the corresponding period in the last year.

Director of production control at Iran's National Petrochemical Company (NPC) Seyed Jalal Mir Hashemi described the petrochemical sector’s activities as satisfactory, and said, "This year, production has increased by 6% year-on-year from March 20 to May 10."

Iran's petrochemical industry is eyeing a production leap this year due to the existing capacities and ongoing measures, he said, adding, "New projects are planned to come online and idle capacities of certain facilities be tapped in order to optimize operations in the sector."

He pointed out that the petrochemical industry as one of the parent industries is one of the most important pillars of development and the driving force of various sectors of the country's economy.

In a relevant development in early March, Spokesman of Iran's Oil, Gas and Petrochemical Products Exporters' Union Seyed Hamid Hosseini said that the country's export of petrochemical products had grown by 5 percent in the first 10 months of the last Iranian year (March 21, 2019-January 20, 2020), as compared to the corresponding period last year, said

Touching upon the spread of a novel coronavirus, labled by the World Health Organization (WHO) as the COVID-19, in the world and its impact on global energy market, he added, “The outbreak of the COVID-19 has left severe effects on oil market and downstream industries from two aspects.”

According to him, Iran may be affected severely as a result of outbreak of coronavirus, for, a major part of Iran’s petrochemical products is exported to neighboring countries.

Iran’s petrochemicals are mainly exported to two neighboring countries of Turkey and Iraq, he said, adding, “If closure of borders and insecurity continue in this field, it may affect exports market greatly.”