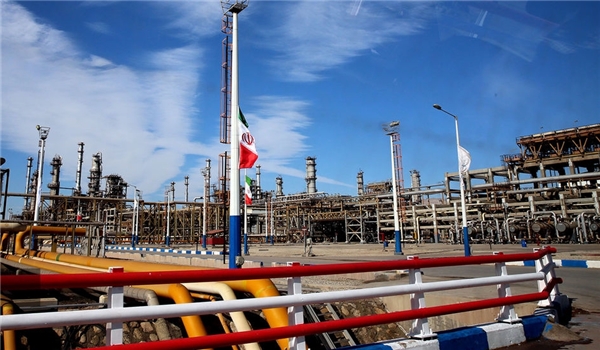 “After two years of research and one year of field testing, we are producing a knowledge-based product with applications in the oil, gas and petrochemical industries,” Mohammad Hassan Zarnoush, the CEO of the company, said on Sunday.

He added that the product blocks leakage in the oil installations and reservoirs resulted from heightened pressure and prevents fire and explosion.

Zarnoush said that the safety valves include 15 to 20 strategic parts which are designed and produced in his company, adding that 10,000 indigenized safety valves have been sold so far.

In a relevant development in November, an Iranian company announced plans to mass-produce multiphase pumps, in a bid to further increase the country’s self-sufficiency, frugality, and environmental-friendliness in the field of transporting oil and gas.

CEO of PetroIran Development Company Sepehr Sepehri said that his company, as an upstream company in the petroleum industry, was keen on supporting domestic manufacturers and knowledge-based companies in the industry.

PetroIran has signed a contract with the National Iranian South Oil Company (NISOC) regarding the use of Iranian-made multiphase pumps in oil fields.

Referring to PetroIran's efforts to expand technology, innovation and ultimately commercialization and development, which include design, and production of goods and services in the field of high technologies, he said, "one of the main goals of this mission is to create value added through the production of software and hardware, as well as production of items required in the oil and gas industry based on state-of-the-art technologies.”