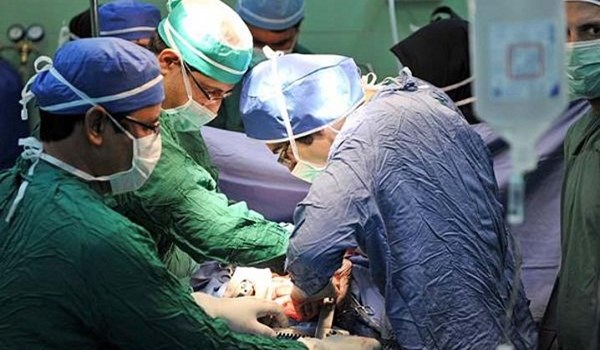 TEHRAN (FNA)- Head of the Association of the Iranians’ Organ Transplantation Katayoun Najafzadeh said that 3,234 body organs were transplanted in the country in the past year (ended March 20).

Najafzadeh said that families of 1,078 brain-dead people agreed with donation of their beloved ones’ body organs in Iran last year.

Brain death is the complete loss of brain function (including involuntary activity necessary to sustain life). It differs from persistent vegetative state, in which the person is alive and some autonomic functions remain. It is also distinct from an ordinary coma, whether induced medically or caused by injury and/or illness, even if it is very deep, as long as some brain and bodily activity and function remain; and it is also not the same as the condition known as locked-in syndrome. A differential diagnosis can medically distinguish these differing conditions.

Brain death is used as an indicator of legal death in many jurisdictions, but it is defined inconsistently and often confused by the public. Patients classified as brain-dead can have their organs surgically removed for organ donation.