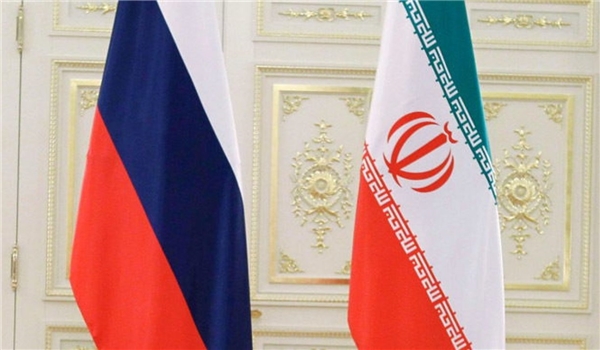 During the phone conversation, Tikhonov and Jalali discussed expansion of mutual economic ties under the coronavirus pandemic.

They underscored two countries' vitality of development of bilateral economic ties as well as the implementation of the inked mutual agreements.

The two officials agreed to continue talks to make a final decision about setting a date for holding joint economic commission under the outbreak.

Tikhonov voiced readiness for the removal of barriers on the way of improving economic ties.

During the phone talks, Jalali and Ryabkov discussed important issues such as sanctions unilaterally imposed by the US against Iran and Washington's attempts to extend Iran’s arms embargo.

They also reviewed baseless accusations raised by some western countries with regards to Iran’s space activities, politicization of activity of International Monetary Fund [IMF] by the United States and battling the coronavirus epidemic.