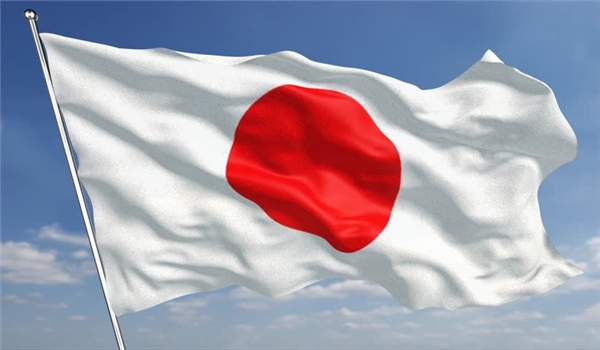 TEHRAN (FNA)- The Iranian embassy in Japan underlined friendly ties between the two countries, and asked for Tokyo’s support for the UN Security Council resolution 2231 and opposition to the US sanctions.

“The international community, except the US regime, does not agree to put pressure on countries during coronavirus pandemic,” the Iranian mission wrote on its twitter page on Wednesday.

“Given the friendly and traditional relations between Iran and Japan, we expect Tokyo to support the UN Security Council resolution and not to accompany the imposer of sanctions on Iran in international forums, especially the World Health Organization,” it added.

Earlier this month, Iranian Permanent Envoy to the UN Majid Takht-e Ravanchi described the US attempts to extend the arms sanctions against Iran as running against the UN resolution 2231.