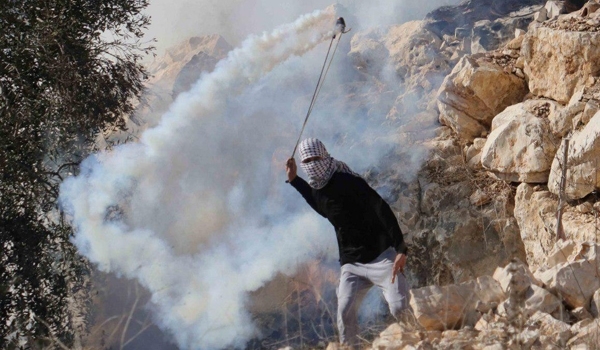 TEHRAN (FNA)- The Iranian foreign ministry in a statement on the occasion of the Nakba Day underlined again its solidarity with the Palestinian people and their cause to liberate their lands from the Zionist regime’s hands.

The Palestinian land witnessed one of the most tragic incidents in the history of Islam and the world on May 14, 1948. Ever since the people of this territory have not savored the taste of tranquillity and calm. Seventy-two years ago this day, the Zionist immigrants, relying on racist and deviant ideas and thoughts, murdered the native people of Palestine, including innocent men and women, young and old, as well as children or forced them to quit their land and houses. Zionists started ruling Palestinian land, the incident with terrible consequences for West Asia, the statement said on Thursday.

The Islamic Republic of Iran announces again its support and unity for Palestinians and once against rejects the so-called 'Deal of Century'. It regards Palestine as the first and most significant issue in the Muslim World, it underlined.

While expressing its full solidarity with the cause of the Palestinian people, Iran once again reiterates the key responsibility of the international community, especially the United Nations, to put an end to the organized occupation of the Palestinian territory and holy al-Quds and to help the people of this land determine their destiny, return to their homeland and establish an independent Palestinian state with al-Quds as its capital, the statement underlined.

The statement was released on the upcoming occasion of the 72nd anniversary of Nakba Day (Day of Catastrophe), which falls on May 15.

Nakba Day refers to the forcible expulsion of some 700,000 Palestinians from their land in 1948 and their scattering across refugee camps in the West Bank, Gaza, and neighboring countries.

Israeli forces have been escalating acts of aggression against Palestinians in recent days amid a rising uproar over the annexation plans.

For Palestinians and much of the international community, the annexation plan amounts to a grave violation of international law and would dash hopes of a solution to the Israeli-Palestinian conflict.