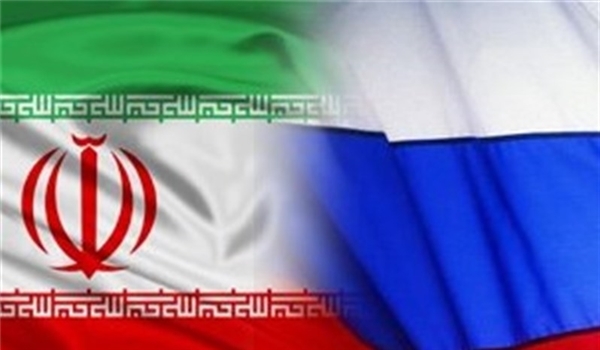 TEHRAN (FNA)- A senior Russian foreign ministry official said that his country will possibly start negotiations about arms deliveries to Iran when the UN Security Council's embargos expire in the fall.

Russia does not rule out launching negotiations about arms deliveries to Iran when the United Nations Security Council's embargo is lifted in the fall, Head of the Foreign Ministry's Second Asian Department, Zamir Kabulov, told Sputnik on Wednesday.

He made the remarks when asked if Russia can start arms deliveries to Iran after the embargo terminates in the fall.

"Yes, as the relevant resolution of the United Nations Security Council expires soon, and Russia has been thoroughly abiding by it," Kabulov said.

"Relevant negotiations have not started yet, but they will be quite possible, as the international legal obstacle, which will be in place until October, will be removed," he added.

Iranian Ambassador to Russia Kazem Jalali has said in an interview with Sputnik that Tehran has already received several offers on weapons deliveries and plans certain steps after the expiration of the embargo.

On Tuesday, Russia’s ambassador to the United Nations had said that Moscow would oppose any attempts by the United States to extend the arms embargo on Iran and reimpose UN sanctions against Tehran.

Vassily Nebenzia’s comments made clear that the United States will have difficulty extending the embargo past its expiration in October through the UN Security Council, where Russia has veto power.