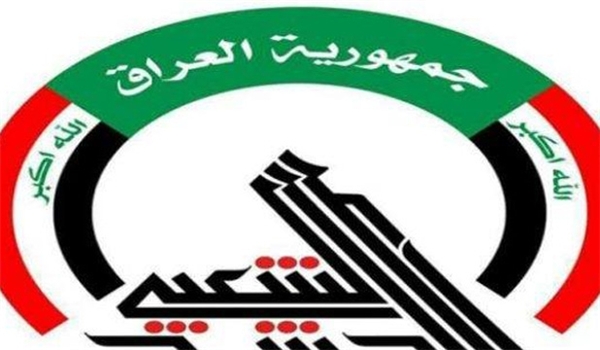 TEHRAN (FNA)- Military Spokesman of Asa'eb Ahl al-Haq (one of the Iraqi popular forces) Jawad al-Talibawi blasted the recent moves by the US mercenaries in setting fire at the popular forces’ bases in the country, warning of a crushing response in a proper time.

“The Hashd al-Shaabi and resistance forces are able to respond to the US jokers’ move to set fire at the resistance forces’ bases but this reaction will be delayed to burn the opportunities for implementation of the US plots in Iraq,” Talibawi said in a statement on Tuesday.

He underlined that the resistance forces will never forget their principles and the blood of their martyrs.

“Therefore, we send this message to the Americans and their mercenaries and tell them that our eyes are monitoring their moves and we have the weapon of victory in our hands and we will give you a crushing response in a proper time,” Talibawi said.

In Nasiriyah, a protest hotspot further south, dozens of protesters shut off streets with burning tyres and threw rocks at security forces, who responded with tear gas.

Protesters turned out at night in the city of Kut, setting fire to the headquarters of Badr Organisation and to the home of an MP.

Protesters in Iraq's Southern city of Basra issued a strongly worded statement calling on the oil-rich province's governor to step down, along with his two deputies.