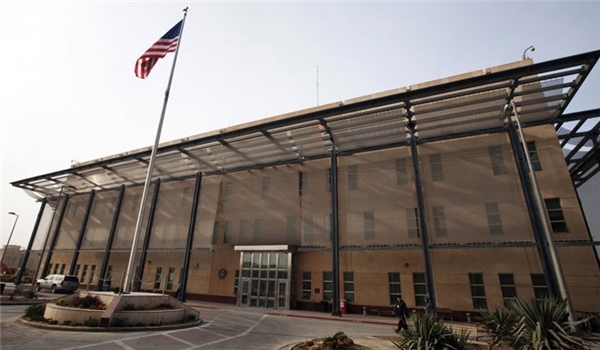 TEHRAN (FNA)- The US is attempting to restore its control over Iraq and has hired a number of Iraqi politicians to this end, a senior analyst warned.

“The US is pursuing a new strategy since Iraq’s victory over the ISIL with the aim of political changes in the country and it is coaxing a number of Iraqi politicians into obeying its orders,” Sa’ad al-Ka’abi told the Arabic-language al-Ma’aloumeh news website on Tuesday.

He warned that Washington has chosen these politicians from the Western and Northern provinces to gradually move towards disintegration of Iraq.

Al-Ka’abi also cautioned of the US attempts to return the ISIL terrorist group to Iraq to trigger the speculation that the country is unable to protect its security without the American forces.

Earlier this month, a senior commander of Hashd al-Shaabi (Iraqi popular forces) warned that the ISIL terrorist group had been reinvigorated and activated again in a number of provinces in Iraq.