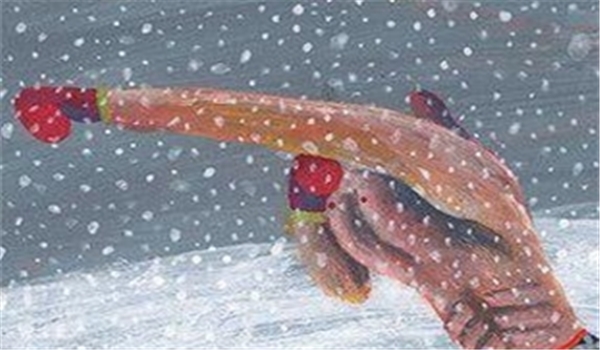 According to a report, the Blue Circle Literary Agency sold the right to publish "Boxer", on behalf of Iranian Publisher TUTI Books, to Dar Al-Hadaeq [ZT1] Publications in Lebanon.

Dar Al-Hadaeq Publishing House is specialized in children's books and has been printing and publishing books across the Arab countries for more than 3 decades.

"Boxer", written and illustrated by Seyed Hassan Mousavi, narrates the events in the life of a sports champion, who has lost his friends due to his bad temper. This book is written and designed for children and adolescents aged 6 to12 years.

Hassan Mousavi’s book “Boxer” had earlier won the Grand Prix Award of the 27th Biennial of Illustrations Bratislava, Slovakia, (BIB) 2019. The BIB is one of the prestigious awards for children’s book illustration, and the festival's winner will also be able to design a poster for the Bologna’s International Children's Book Fair.

TUTI Books is a branch of Tehran-based Fatemi Publishing Co. for children and teenagers.

The book had been nominated for the prestigious award by the Iranian Centre for Intellectual Development of Children and Young Adults.

Judges at the event had picked works of 15 Iranian illustrators from different publishers as nominees for the prize.