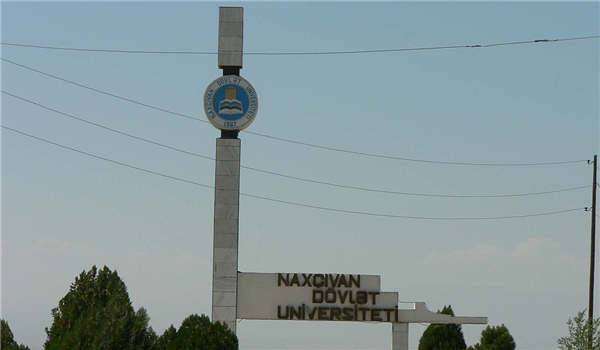 Maharramov voiced his country’s readiness for removal of problems of Iranian students who are studying at Nakhchivan State University.

Ahmad Hosseini, for his part, expressed Iran’s preparedness for expansion of bilateral relations.