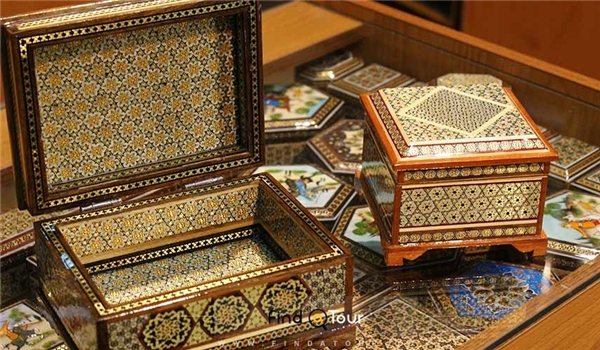 Pouya Mahmoudian added that some $237 million of that sum accounted for official exports, and $190 million belong to the suitcase trade.

Noting that the country had predicted a $440-million goal for last fiscal year’s handicrafts exports, the official said, the 11-month figure shows that 97% of the prediction has been realized.

Iraq, Afghanistan, Germany, the US and the UK, were the top five export destinations of Iran during the mentioned 11-month period.

On April 10, Managing Director of Tehran Cultural Heritage, Tourism, and Handicrafts office said that some $73 million worth of handicrafts have been exported from Tehran province during last Iranian year (ended March 19, 2020).