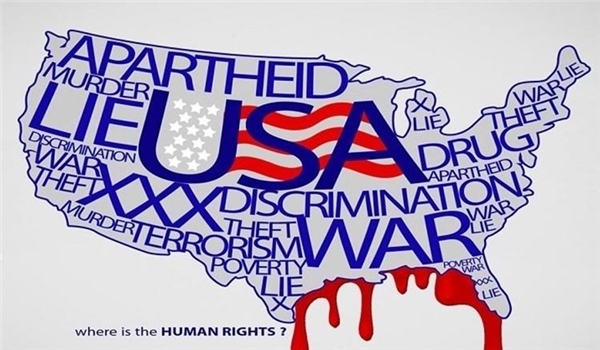 Takht Ravanchi made the remarks on Friday, addressing a virtual meeting at the UN Security Council (UNSC) to mark the 75th anniversary of the end of World War II in Europe.

The envoy pointed to the US’s violation of numerous international treaties, including the Joint Comprehensive Plan of Action (JCPOA) -- a nuclear agreement inked between Iran and world powers that the UNSC has endorsed by Resolution 2231.

“Such policies have posed a challenge to multilateralism and jeopardized countries’ collective interests,” he said.

“The UN was established as a center to be used by countries to coordinate their attempts to resolve international problems,” he added.

However, the US and some countries have undermined the world body’s credibility through their contempt and contravention of the international law, and resorting to inhumane measures such as sanctions, to which their foreign policy has become addicted, the official stated.

In relevant remarks, Iranian Foreign Ministry Spokesman Seyed Abbas Mousavi said on Friday that the United States must end unilateralism and stop pursuing short-term interests at the cost of long-term misery for other nations.