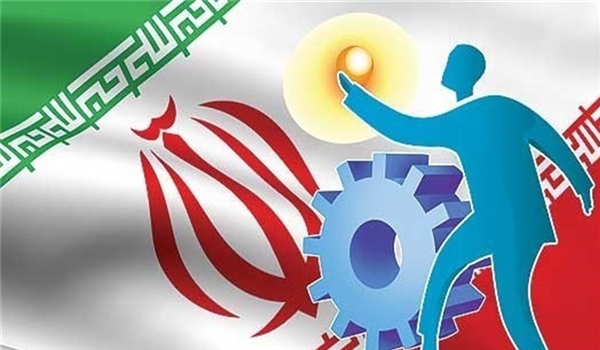 TEHRAN (FNA)- Iranian Economy Minister Farhad Dejpasand said on Thursday that the country has kept trading in various fields despite persistence of the US most oppressive sanctions for the past two years.

He added that the huge capacity of the country’s economy was proved by nearly $44 billion of import and $41 billion of non-oil export during the mentioned period.

The minister went on to say that 85% of the import has been capital goods, intermediate goods, and raw materials.

Pointing to agriculture, Dejpasand emphasized that the sector had a significant growth in spite of difficulties.

New reports show that Iran has exported 125 million tons of commodities between late March 2019 and late February 2020, which shows the country has registered a 17.61 percent year-on-year jump in terms of exports’ weight.

Latest statistics released by Iran’s Customs Administration put Iran’s foreign trade over the past 11 months of the current Iranian calendar year at around $80 billion.

Iran’s exports during the 11-month period stood at $38 billion while the country’s imports from different countries in the mentioned period was about $40 billion, according to the report.