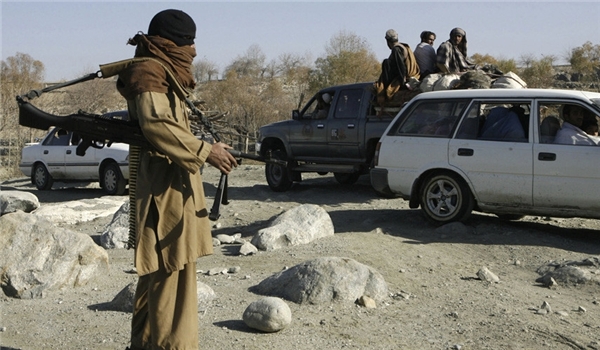 “The ISIL planned to implement the plot through recent attacks in Salahuddin, Diyali and other provinces by using modern weapons and logistical support,” Sadiq al-Husseini told the Arabic-language al-Ma’aloumeh news website on Thursday.

He added that the type of attacks and its targets show that the terrorist group intended to repeat the Mosul scenario in other Iraqi provinces, but failed.

Al-Husseini said that the ISIL was surprised by the rapid reaction shown by Hashd al-Shaabi and other Iraqi security forces and failed to implement its plots.

Another commander of Hashd al-Shaabi had warned on Monday that the ISIL terrorist group has been reinvigorated and activated again in a number of provinces in Iraq.