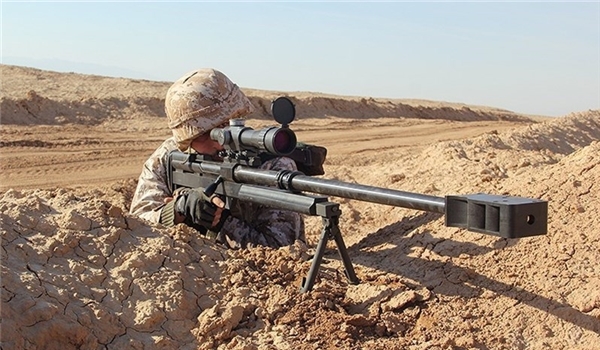 TEHRAN (FNA)- Islamic Revolution Guards Corps (IRGC) launched a successful operation in Kurdistan province, West of Iran, and killed a number of terrorists who were planning to infiltrate the country from the region.

“Several terrorists were killed during clashes in Divandarreh County on Tuesday,” A statement by the IRGC’s Hamzeh Seyed al-Shohada Base said.