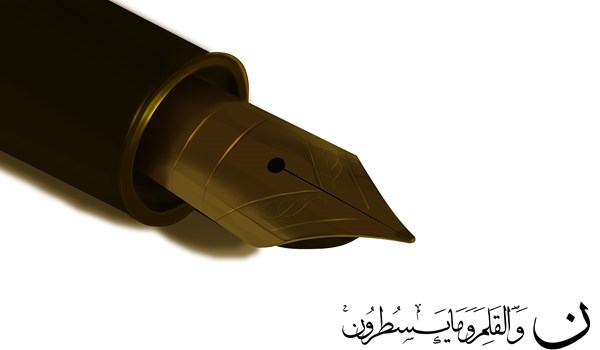 TEHRAN (FNA)- Based on the latest media reports from Yemen, the ongoing US-backed, Saudi-led military campaign against the war-ravaged Arab country has resulted in the death of approximately 300 journalists and damaged nearly two dozen media institutions.

The Yemeni media union, in a statement issued on Sunday on the occasion of the World Press Freedom Day, announced that the Saudi-led acts of aggression have claimed the lives of more than 290 journalists, and led to the demolition of 23 media institutions over the past five years.

The statement noted that the Saudi-led military coalition’s strikes “have killed about 90 war journalists during the fifth year,” bringing the total number of journalists killed in Yemen to 290 within the past five years.

The union also pointed to the numerous crimes and grave violations against the Yemeni media.

The coalition has targeted radio stations and television networks, and a total of 23 media facilities and institutions have been either totally or partially destroyed as well, the statement said.

There’s no denying that Yemeni journalists are essential contributors to the well-being of their country. They are communicators and like their international counterparts live within an Age of Information. They should be allowed to disseminate information about the real situation in Yemen.

This is because fake news and an unrestrained internet are currently undermining serious media coverage of the illegal war, making it increasingly difficult for Yemeni journalists to cover significant news – newspapers are shut down or destroyed, journalists lose their jobs or lives - and income while reporting becomes ever more impossible.

Parallell to this development, the warmongers are incresingly trying to benefit from the marginalization of critical, professional and investigative journalism. Some, most notably the current president of the United States, have broadened the meaning of ”fake news” to include any reporting negative of their behaviour and leadership in the ongoing Saudi-led aggression in Yemen.

The totalitarian leadership by Trump - and Bin Salman - tries to bask in on notions about the press spreading ”fake news”, i.e. criticism of their war politics and are trying to control all media outlets, even appropriating as much reporting as possible.

In its annual global survey, the Committee to Protect Journalists found that in 2019 many Saudi journalists had been imprisioned in relation to their work. There has in recent years been a rising trend to kill, harass and imprison Saudi regime critical journalists, while using numerous pretexts to silence the free press, depicting censorship and concerns of holding on to power as an antidote to social unrest.

Saudi Arabia’s low ranking in the 2020 World Press Freedom Index is due to the fact that over the past five years, Saudi media have come to be almost entirely dominated by the regime – including its intelligence services and security agencies. The Saudi state is now in direct control of most of the newspapers, television and radio stations and can thus directly censor all reporting about Yemen.

It has furthermore become dangerous to criticise the regime for its failed war on Yemen.

Not only journalists, but any media producer, run the risk of being put on trial for crimes, like insulting the MBS and/or the US president. We can still remember vividly how they silenced Saudi journalist Jamal Khashoggi in the Saudi embassy in Istanbul, Turkey.

At any rate, freedom of speech and press is part of human culture, a tool to confront war criminals, invaders, warmongers, corruption, injustice and violence. To preserve and defend human dignity and well-being in Yemen, the world community must protect its journalists and freedom of the press and hold those who bully and kill its journalists to account.

If not, the people of the world will never find out how the Saudis and their coalition partners have continued to commit war crimes and crimes against humanity in Yemen - much less bring them to account.