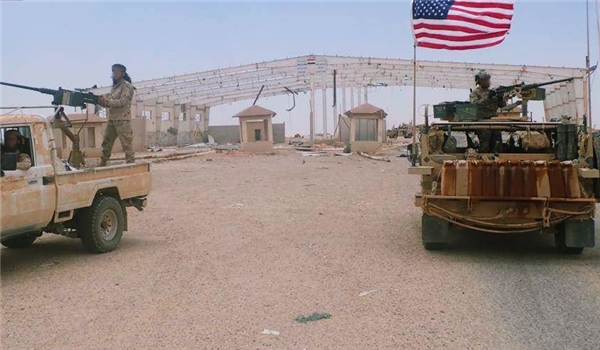 TEHRAN (FNA)- A senior commander of Hashd al-Shaabi (Iraqi popular forces) warned that the ISIL terrorist group has been reinvigorated and activated again in a number of provinces in Iraq.

“The Americans and the ISIL terrorists are repeating the same scenario they played during the collapse of Mosul in 2014, in Babel, Salahuddin and Diyali provinces and they are attempting to distort security and stir instability in those regions,” Qasim al-Ma’amouri, the commander of Hashd al-Shaabi’s Division 26, was quoted by the Arabic-language al-Ma’aloumeh news website as saying on Monday.

A senior official of the powerful Badr Organization in Iraq had also warned on Sunday that Washington and Riyadh have hatched new plots to reactivate the ISIL in the country.

Mohammad Mahdi al-Bayati told the Arabic-language al-Ma’aloumeh news website that the US and Saudi Arabia are returning the fugitive ISIL members from Syria to Iraq.