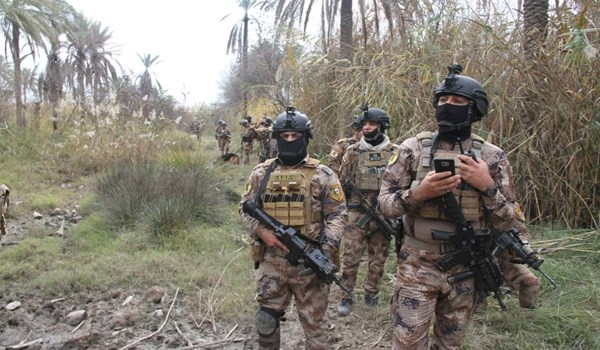 TEHRAN (FNA)- The intelligence and counterterrorism office of Baghdad in a letter warned of possible terrorist attacks by the ISIL in the capital city by using bomb-laden vehicles.

In a letter to the commander of operations in Baghdad, the police and other relevant officials, the intelligence and counterterrorism office of Baghdad declared that intelligence shows a number of ISIL terrorists have departed from Nineveh province to Baghdad and want to target the province with suicide cars, the Arabic-language Mawazin News reported.

It added that the operations would possibly start from Samarra and al-Taremiyeh on Monday or the next few days, noting that the office is in contact with other anti-terrorism and security forces to adopt necessary decisions.

A senior official of the powerful Badr Organization in Iraq also warned that Washington and Riyadh have hatched new plots to reactivate the ISIL in the country.

Mohammad Mahdi al-Bayati told the Arabic-language al-Ma’aloumeh news website on Sunday that the US and Saudi Arabia are returning the fugitive ISIL members from Syria to Iraq.