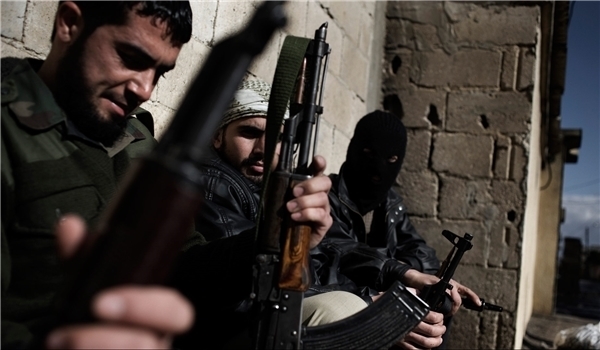 TEHRAN (FNA)- A senior official of the powerful Badr Organization in Iraq warned that Washington and Riyadh have hatched new plots to reactivate the ISIL in the country.

Mohammad Mahdi al-Bayati told the Arabic-language al-Ma’aloumeh news website on Sunday that the US and Saudi Arabia are returning the fugitive ISIL members from Syria to Iraq.