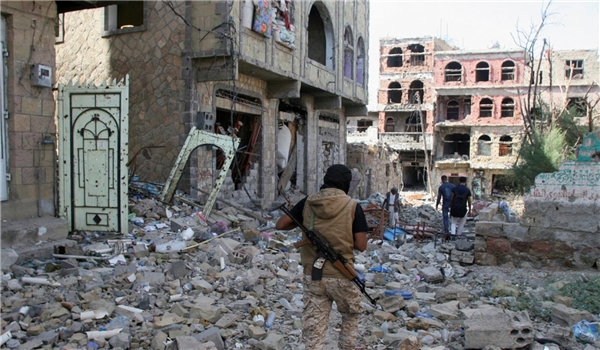 TEHRAN (FNA)- High-ranking Iranian and Russian diplomats in a phone conversation underlined the need to settle the crisis in Yemen through policy.

They also highlighted that the political approach is the only way to solve the crisis in Yemen.

The conversation was held after the separatists' Southern Transitional Council (STC), which is backed by the United Arab Emirates, scrapped a peace deal with the Saudi-backed government of fugitive President Abd-Rabbu Mansour Hadi and declared a state of emergency overnight.

The separatists said they would "self-govern" the key Southern port city of Aden and other Southern provinces, accusing the government of Hadi of corruption and mismanagement.

In reaction, Iranian Foreign Ministry Spokesman Seyed Abbas Mousavi referred to the recent developments in Southern Yemen, and stressed his country’s support for the Arab state's integrity and unity.

“Based on its principled policy, the Islamic Republic of Iran supports a united Yemen and its territorial integrity,” Mousavi said on Wednesday.

He referred to a Yemeni separatist group’s claim of self-rule, and said, “Such measures do not help settlement of the current problems in Yemen and they will rather make the country’s situation more complicated.”

Mousavi underscored the necessity for ending the Saudi-led war against Yemen and removing the cruel siege on the Yemeni people, and said, “The only way to establish stability in Yemen is unity among the Yemeni groups and holding all-inclusive political talks among different groups to form all-inclusive unity government.”