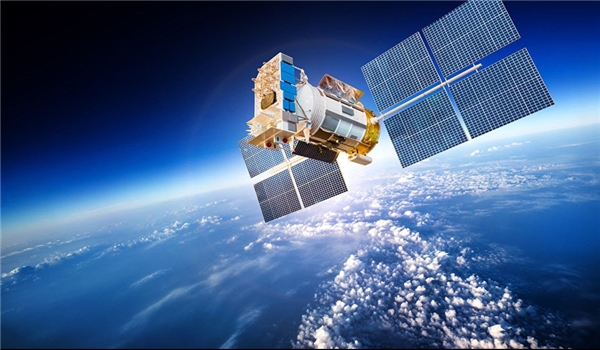 TEHRAN (FNA)- Head of the Iranian Space Research Center Hossein Samimi said that the country’s scientists have designed and manufactured monopropellant and bipropellant spacecraft chemical thrusters which are applicable for various space systems.

“Thrusters are special engines used by space systems such as satellites, spacecraft, and mono craft to move in space and to control their position,” Samimi said.

“Thanks to their high thrust, possibility of repeated turning on and off, proper control and successful application background, these propulsion systems are considered as the most applicable thruster in space missions,” he added.

He noted that such systems are essential to promote space requirements and reduce time of designing, development and manufacturing space shipments.

Samimi said that materials used in bipropellant thrusters are made of a special platinum alloy capable of tolerating very high temperatures and resistant to abrasion and oxidation.

To achieve the technology of mono-propeller thrusters, a nanocatalyst is needed with the ability to endure the physical and thermodynamic properties, he reiterated.

In a relevant event, last week, Islamic Revolution Guards Corps (IRGC) successfully sent the first Iranian military satellite into the space, to break the monopoly of space technology by a few powers.

The IRGC launched the Satellite Noor-1 by the domestically-built launcher Qassed (herald) on Wednesday morning and placed it into the orbit at an altitude of 425km.