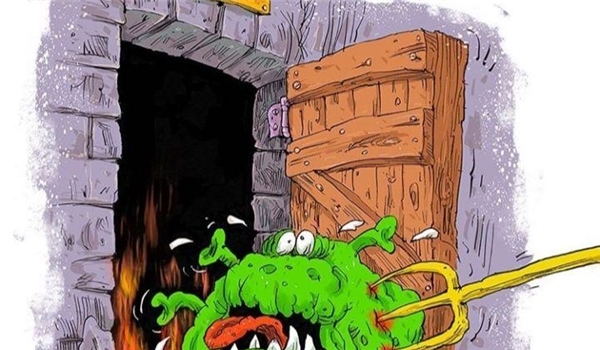 Meanwhile, the Iranian Defense Ministry unveiled a new generation of test kits that can detect the COVID-19 with high accuracy in three hours.

Furthermore, researchers at Isfahan Industrial University designed and made two new disinfectant machines to contribute to the nationwide combat against COVID-19 epidemic.

Moreover, Iran's Vice President for Science and Technology Sorena Sattari informed of the country's success in manufacturing a ventilator to help the medical staff in campaign against coronavirus.

Also, Iran's High Council for Human Rights (IHCHR) voiced readiness to share the experience of the country's Judiciary on pardoning over 10,000 prisoners with the UN and states worldwide.

Elsewhere, an official of Khorasan Razavi province said that Iran has continuously rendered medical services to the immigrants from neighboring states, while some states have stopped such services to foreign nationals.

As for Iran, the Iranian health ministry announced on Monday that 3,186 new cases of infection to COVID-19 virus have been identified in the country, adding that 2,757 patients have died so far.

“According to definite diagnostic standards, a sum of 3,186 new cases of infection to COVID-19 virus have been identified in Iran during the past 24 hours, increasing the number of infections to 41, 495,” Health Ministry Spokesman Kianoush Jahanpour said.

He added that fortunately, 13,911 patients infected with COVID-19 virus have also recovered and been discharged from hospital.

Jahanpour said that 117 coronavirus patients have passed away during the past 24 hours, noting that the death toll has increased to 2,757 so far.