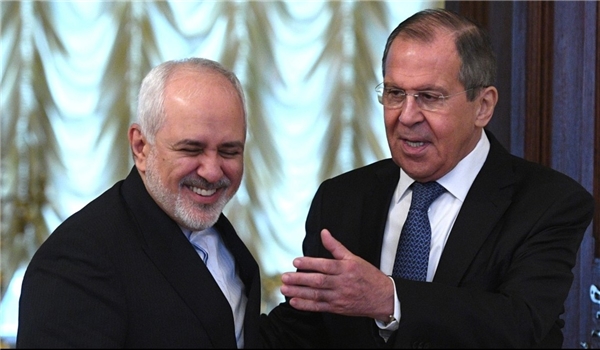 During the phone talks at Tuesday night, Zarif and Lavrov reviewed issues on the coronavirus pandemic, and evaluated mutual collaboration in fighting the highly contagious disease as excellent.

Lavrov, for his part, underlined his country's resolve to continue all-out trade and economic cooperation with Iran and help it increase agricultural exports for which the good neighbor needs under the US illegal sanctions.

He also pointed out that Russian will resolutely ask Washington to remove its inhumane sanctions which have created obstacles in the way of the government's fight against the deadly coronavirus.