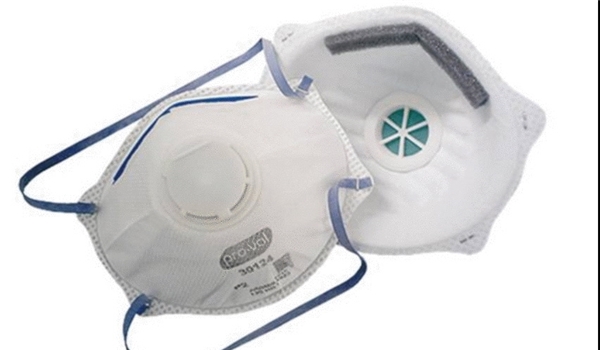 TEHRAN (FNA)- Astan Quds Razavi, which runs assets and affairs related to the shrine of Shiite Islam's 8th Imam, Hazrat Ali Ibn-e Moussa (AS) in Mashhad in Khorassan Razavi province in Northeastern Iran, has supplied 6,000 kits to diagnose coronavirus and 1mln N95 masks to the hospitals across the country.

“Based on the approval of the national coronavirus campaign headquarters, Astan Quds Razavi has imported 1mln masks and 500,000 liters of alcohol for disinfection and they are being distributed among the hospitals in Tehran, Khuzestan, Khorassan Razavi, Mazandaran and Fars provinces,” Deputy Chief Custodian of Astan Quds Razavi Mostafa Khaksar Qahroudi said on Wednesday.

He added that 6,000 coronavirus testing kits produced based on international standards have also been imported to the country by Astan Quds Razavi.

Also, Head of Khorassan Razavi province’s Medical Society Basij Mohsen Zakerian said that over 200 volunteer members of the society are working in the medical centers to treat coronavirus patients.

TEHRAN (FNA)- Portland protests continued for 76th night, protesters are also angry because the Portland police used tear gas repeatedly in the early days of the protests and have continued to do so several times in July and August despite a federal court ban on using the chemical irritant except when the police declare a riot. [VIDEO]

TEHRAN (FNA)- Iranian Ambassador and Permanent Representative to the United Nations Majid Takht Ravanchi called the new US resolution on Iran's arms embargo similar to the previous one in nature and goal, and said that the UN Security Council will reject it again.
﻿
﻿
Sections