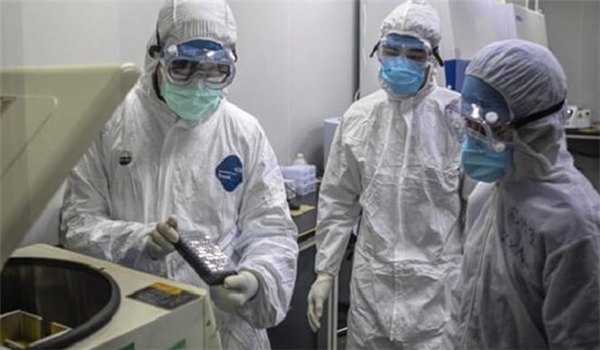 TEHRAN (FNA)- A senior Iranian official said on Monday that the country’s researchers and intelligence experts are investigating claims that the coronavirus outbreak in Iran was the result of a biological attack.

“This hypothesis is being thoroughly investigated and the possibility of the coronavirus being a biological attack has not been ruled out,” General Nasrollah Fathian who is in charge of coordinating executive operations at the National Coronavirus Campaign Headquarters said on Monday.

“This is being examined from a medical and intelligence point of view. So far, we do not possess compelling evidence that can prove this hypothesis, but will announce any new finding in this regard,” he said.

“There is even speculation that this virus has been created to specifically target the Iranian population given their genetic traits. But for now, these theories are all being examined,” General Fathian explained.

He noted that 20 mobile hospitals were available that could be settled swiftly in any place demanded by the Health Ministry.

According to the official, 4,000 of the total 6,000 military hospital beds have already been allocated for the treatment of corona patients, the majority of whom are civilians.

The coronavirus COVID-19 is affecting over 170 countries and territories around the world. The virus was first reported in the central Chinese city of Wuhan late last year. It has so far killed more than 14,900 people and infected over 343,000 others globally.

Iran reported on Monday that a total number of 1,812 coronavirus patients have died and 23,049 cases of infection have been identified in the country so far. Meanwhile, 8,376 people have also recovered.