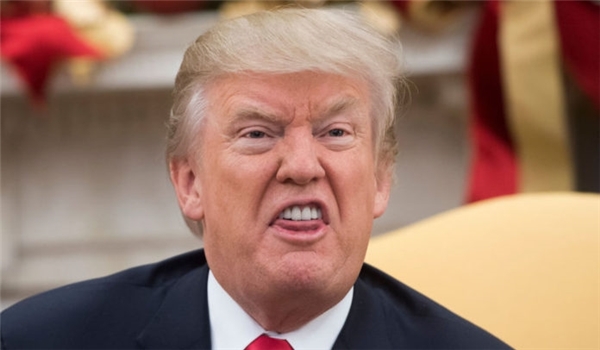 TEHRAN (FNA)- Iranian Foreign Minister Mohammad Javad Zarif called upon the international community to break its silence and inaction in regard to US President Donald Trump’s malevolent attempt to increase Iranians’ sufferings amidst a coronavirus outbreak in the country.

“Trump is maliciously tightening US' illegal sanctions with aim of draining Iran's resources needed in the fight against COVID19—while our citizens are dying from it,” Zarif tweeted on Saturday, lashing out at Washington for its politicized and inhuman approach to the spread of coronavirus in the world.

Iran's Foreign Ministry Spokesman Seyed Abbas Mousavi said last Monday, "We have had doubts and continue to have doubts about the intentions of Americans. If they had good intentions, they would not have publicized the aid first in the media with propagandist aims."

"We monitor the Americans' positions. We have already seen how much they acted against Iran and our capabilities and toward weakening the people, and those actions still continue," he added.

"We doubt the intentions of Americans, and do not count on these aids and are not ready to receive verbal aid either," Mousavi said.