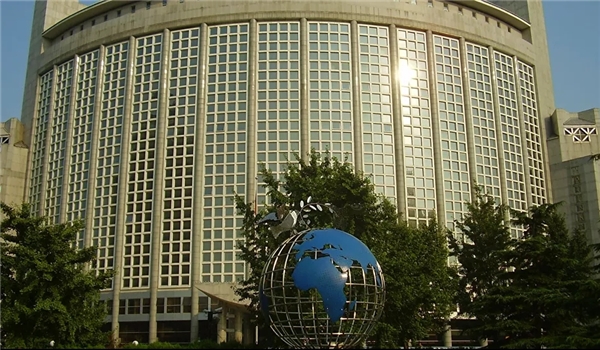 TEHRAN (FNA)- China has not changed its mind and still has no intention to join any trilateral arms control talks with the United States and Russia, the foreign ministry said on Friday in the wake of Washington’s renewed invitation for such negotiations.

"China has repeated many times that we have no intention to join the so-called trilateral arms control talks between Russia, China and the United States, and this stance is quite clear," Spokesman, Zhao Lijian said at a briefing, according to Sputnik.

According to the diplomat, the US should first "respond to calls from the Russian side to extend the New START Treaty and reduce own nuclear arsenal to create conditions for other countries to join multilateral negotiations on nuclear disarmament".

China, in turn, keeps its nuclear arsenal at a "minimum level necessary to ensure national security" and will never join any arms race, Zhao noted.

The spokesman also stressed that the refusal to join the trilateral talks did not mean that China would abandon global nuclear disarmament efforts.

"Beijing would like to work with all sides to strengthen communication and coordination as part of existing international mechanisms and discuss issues related to global strategic stability," he added.

Speaking at the United Nations on March 5, US Assistant Secretary of State for International Security and Nonproliferation Christopher Ford effectively announced President Donald Trump's invitation for Russia and China to join such talks.

He added that China would respond soon and expressed hope for a positive answer.

The announcement comes amid debates on the future of the 2010 New Strategic Arms Reduction Treaty (New START) - the last remaining arms control treaty in force between Russian and the United States. The treaty expires in February 2021 and the US has so far not committed to extending the accord, signaling it favors an amended arms control regime that would also include China.