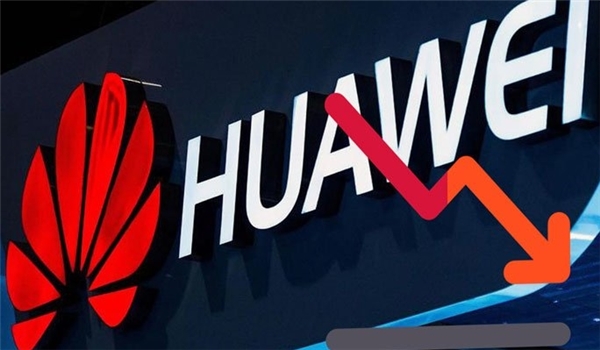 TEHRAN (FNA)- In her article published by CNN on Friday, Joy Tan, Senior Vice President of public affairs at Huawei Technologies USA, claimed that Washington’s ongoing crackdown against the Chinese tech giant may damage the US push to roll out a 5G mobile network.

She recalled that the US Federal Communications Commission (FCC) recently greenlighted two steps which are aimed to prevent US customers from using Huawei's technology.

Earlier this week, the US Senate unanimously voted in favour of a bill that earmarks $1 billion for small telecom providers in a race to “rip and replace” equipment made by China’s Huawei and ZTE.

“A decision like this not only affects Huawei's customers in the United States. It could also directly limit the country's ability to roll out 5G capabilities at the same time as the rest of the world. The United States can't afford to lose Huawei,” Tan pointed out.

She reminded that Huawei currently serves about 40 telecom companies in the US, with most of them rendering services to Americans living in rural areas.

Tan argued that Washington's move to keep Huawei from collaborating with US businesses “will have direct, detrimental effects on these rural carriers and their consumers”.

She warned that US banning Huawei equipment “will not only slow the country's technology growth” but will also result in “the United States falling further behind in the deployment of 5G technology”.

“By delaying 5G deployment, the United States risks losing out on the benefits of that rapid growth,” Tan claimed, citing a London–based global information provider as saying that 5G technology may “enable $13.2 trillion of global economic output” by 2035.

“Avoiding Huawei is a huge risk for the United States, as the decision could negatively affect its economy, citizens and ability to keep pace with technology used by the rest of the world,” Tan concluded.

Huawei is currently a leading provider of 5G equipment and has reportedly clinched more than 50 commercial 5G contracts around the world, despite being barred from some major industrial markets such as Japan and Australia, following a US crackdown on the Chinese tech titan.

Huawei is still on the US Department of Commerce’s blacklist after it restricted the company’s access to the purchase of American hardware and called on its allies to exclude Huawei from their plans to establish 5G networks.

Even so, the Chinese tech giant has already provided its source codes to the UK, Canada, and Germany, which plan to use Huawei components in their high-speed 5G internet networks amid warnings from the US that they could damage the security of military communications.

Washington has repeatedly accused Huawei of collaborating with the Chinese government by conducting spy activities in the US, charges that both the company and Beijing vehemently reject.