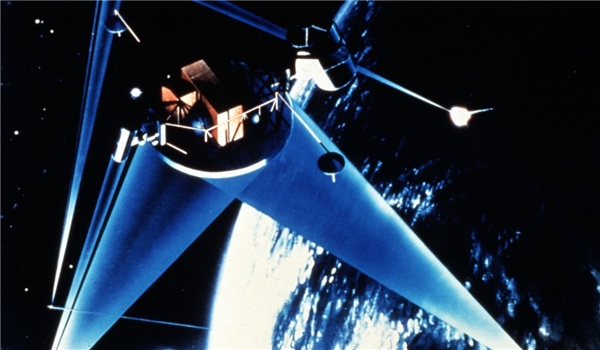 TEHRAN (FNA)- Washington is trying to use allegations that a Russian inspector satellite was "chasing" a US reconnaissance satellite as an excuse to fuel an arms race in space, which could lead to the destruction of the existing security balance in space, the Russian Foreign Ministry said Monday.

"We would like to point out that the movement of our spacecraft did not pose a threat to the US satellite and, most importantly, did not violate any norms and principles of international law," the ministry said in a comment to Sputnik.

"This provocative step is another attempt by the United States to justify the US plans to deploy weapons in space, shifting to others the responsibility for destabilizing the situation in space security," the ministry said.

The ministry stressed that the implementation of US military plans in space would cause irreparable damage to the existing space security system.

The US officials have recently expressed concern over suspicious movements of the Russian Kosmos 2542 satellite, which allegedly made a series of manoeuvres in late January to get closer to the National Reconnaissance Office satellite USA 245.