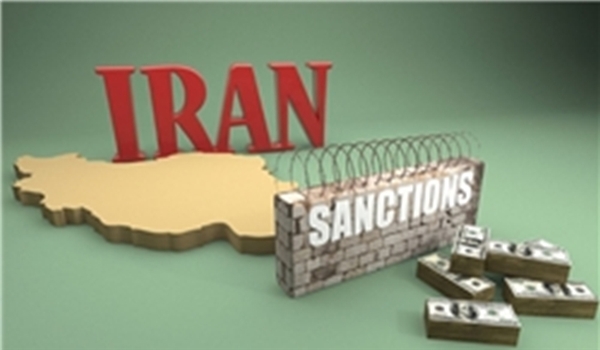 TEHRAN (FNA)- On November 22nd of last year, the US government announced it would impose sanctions on Iran’s information minister for his alleged role in limiting domestic Internet access while protests raged in that country over increases in gas prices.

At the time, US Treasury Secretary Steven Mnuchin condemned the Iranian government for censuring information that Iranian citizens could view online, stating that, “Iran’s leaders know that a free and open internet exposes their illegitimacy, so they seek to censor Internet access to quell anti-regime protests.”

The Iranians were evil, said the US government official in charge of economic sanctions, because it restricted what its citizens could read in the international press.

Our government would never do that…right?

Wrong. Yesterday, the US government knocked Iran’s state news agency, FARS, off of the Internet entirely, citing US sanctions against the country.

What that means is the Iranian news service is being censored by the United States government and that Americans will therefore no longer be able to see anything from this foreign media outlet.

Exactly what Mnuchin accused Iran of doing back in November.

The news agency said that it had received an email from the server company, which explicitly said that the blockage is due to an order by the Treasury’s Office of Foreign Assets Control (OFAC) and its inclusion in the list of Specially Designated Nationals (SDN).

The agency attached to its post a screenshot of its website with the message “www.farsnews.com’s server IP address could not be found."

This latest US censorship of Iranian media is nothing new. Iran’s PressTV has been removed from YouTube and other US social media with “US sanctions on Iran” being given as the reason.

Americans are not allowed to see the Iranian perspective on the Middle East because the Beltway bombardiers and their bosses in the military-industrial complex depend on successfully demonizing all Persians so that Americans will accept their annihilation in another neocon war. If Americans are allowed to see the Iranian perspective they might not be so supportive of the slaughter the neocons are cooking up.

The bottom line is this: the US Administration cites Iran’s restricting of outside media as evidence of the evil nature of the Iranian government, all the while scrambling to restrict American citizens’ access to Iranian media outlets.

This commentary was first released by Antiwar.com.