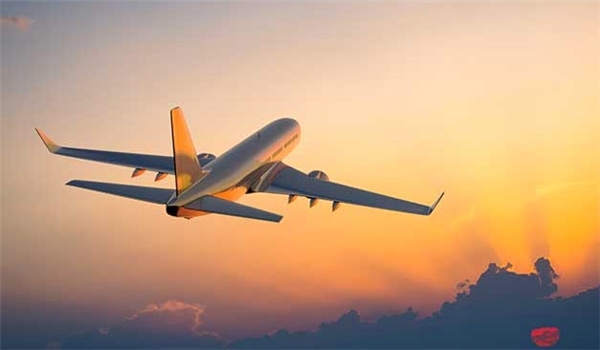 The jet went down in a Taliban-controlled area in the central Ghazni Province, Ariana News said, citing the Ministry of Interior Affairs.

A source told local TOLOnews that “special forces” would be dispatched to the site.

There were no immediate reports about any casualties.

Footage purportedly from the site of the crash shows a large plume of smoke rising in the sky.

There were conflicting reports about the owner company and type of the plane. Citing sources, media described it as a military jet belonging to the US troops.

Earlier reports said it was a passenger plane of the national carrier, the Ariana Afghan Airlines.

However, the airline’s acting CEO, Mirwais Mirzakwal, told Reuters that the crashed aircraft did not belong to the company.