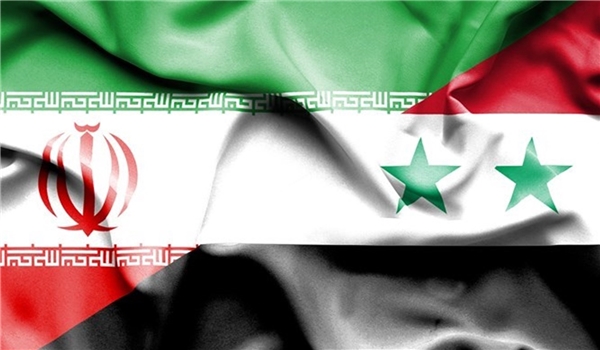 TEHRAN (FNA)- The volume of trade between Iran and Syria in the first 5 months of the current local calendar year has increased by 25% in comparison with the corresponding period in the last year, an official said on Tuesday.

Iran-Syria commercial relations have increased by 25% in the 5-month period between March 21 and August 22, which shows the efforts of traders from both sides are fruiting good results, Secretary of the Joint Economic Commission of Iran and Syria Mohammad Danayeefard said today, during the meeting of the Joint Economic Commission of the two countries at the headquarters of Tehran Chamber of Commerce, Industries, Mines and Agriculture (TCCIMA).

Early in this month, Governor of the Central Bank of Iran (CBI) Abdolnasser Hemmati, in a meeting with his Syrian counterpart Hazem Karfoul in Tehran, pledged to expedite efforts for establishing a joint bank that could help the two allied countries deepen their trade and economic relations.