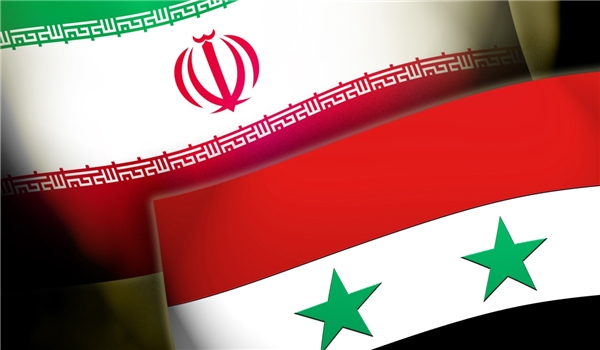 Leading a delegation comprised of Syrian oil and gas officials, Ghanem, in his one-day visit, was briefed by Managing Director of Pars Oil and Gas Company (POGC) Mohammad Meshkinfam about the gas field and the investments made on it.

The Syrian minister also visited some petrochemical complexes in Asaluyeh besides refineries in phase 4 and 5 of the South Pars.

Speaking in a joint meeting between the Iranian and Syrian economic agents in Iranian Chamber of Cooperative in Tehran on Monday, Ahmad stressed that the Syrian government is committed to expansion of trade relations with Iran, inviting Iranian economic agents to invest in Syria.

In a relevant development in December, Tehran and Damascus in a joint ministerial economic committee meeting exchanged views on long-term strategic trade and commercial cooperation.