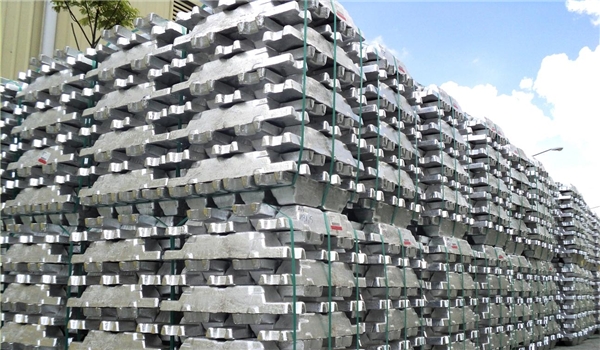 According to statistics, Iranian Aluminum Company (IRALCO) accounted for about 75 percent of the country’s total aluminum production volume.

The three large aluminum production companies of IRALCO, Hormozal and Al-Mahdi produced about 15,297, 2,625 and 2,493 tons of aluminum ingot respectively in the same period.

The report put the total exports value of mining and mineral sector in the past year (ended March 20, 2019) at more than $9.226 billion.

"The US was after metal sanctions against Iran but it failed to trouble the country's industries," Jahangiri said, addressing a ceremony in the Northeastern city of Semnan on March 09.

He added that the country's defense ministry has also made good progress in increasing the missile capability and supplying the needs.

Elsewhere, Jahangiri referred to enemies' attempts to introduce Iran as a problem in the region, saying, "Iran is part of the regional solutions and it helps the resolution of problems and establishment of security."

"Today, everybody has admitted that Iran is one of the world's stable centers," he said.

Last August, the US reenacted its secondary sanctions against Iran’s steel and aluminum products, gold and precious metals, graphite and coal to choke off the country’s vital revenue streams.

Further sanctions were imposed in November to target its lifelines in the oil, energy and shipping sectors, leading to a drop by several hundred thousand barrels per day in oil exports.

However, the metals industry has taken it all in its stride and even been boosted and steel exports have become highly competitive on world markets.

According to CEO of Tehran-based AASIM Consulting Group Mohsen Parvan, Iran's steel exports this year which ends March 21 are set to equal last year's record of over 9 million tons.

"Iran has so far exported 6 million tons of steel in this Iranian year, similar to the previous year. At least half is semi-finished products such as billet and slab," he said.