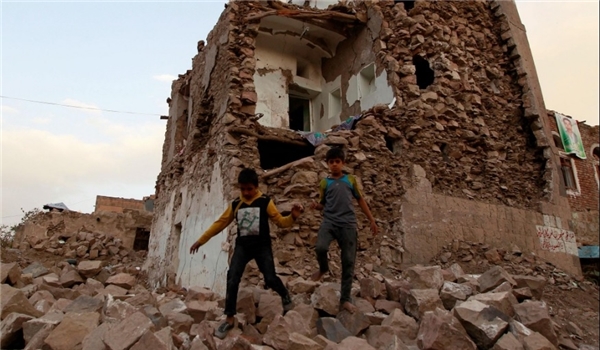 TEHRAN (FNA)- A high-ranking Yemeni official said that the Saturday attack on the UN motorcade was carried out by Saudi elements to sabotage the UN-brokered peace agreement of Sweden and resume the war against the famine-stricken country.

According to reports, the UN convoy was moving to the coastal areas of al-Hudaydah port to clear a wheat cargo from the Red Sea and distribute the food among Yemenis, but it was targeted in the Street 50, in the Eastern side of al-Hudaydah.

The UN staff have sustained no casualties, reports confirm, but Mohammad Ali al-Houthi tweeted that the attack was part of a bigger plot of the Saudi-led coalition in al-Hudaydah port intended to sabotage the peace process.

The Yemeni official added in his tweet that he had told the UN Coordinator for Humanitarian Affairs Mark Lowcock to force the US, the UK, the UAE, and Saudi Arabia to let Yemenis have access to the wheat and food cargo stored in the port.

According to reports, the wheat and food cargo collected and sent through UN humanitarian channels is deposited in the port and Yemenis are not allowed to reach the reserve. An estimated food for 3.7 million people enough for a month is believed to be locked up in the Red Sea port.