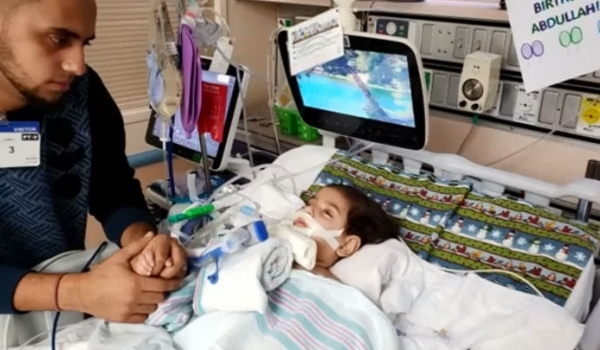 TEHRAN (FNA)- A senior member of Ansarullah resistance group's political council said that the US and Israel are attempting to prevent termination of war in Yemen for the sake of their own interests.

"The US and Israel benefit from continued aggression against Yemen, each of them in their own way," Hizam al-Assad said on Monday.

He explained that the US is benefiting from the Yemen war by selling its weapons and military equipment to the aggressive Saudi-led coalition.

"Israel is also attempting to rally Saudi Arabia and the UAE's support for the Deal of Century plot by supporting their aggression against Yemen in return," al-Assad said.